Representing a wide cross section of African society, the winners of the Prize have included entrepreneurs, scientists, community organizers and activists, business leaders, and policy makers – all contributing in diverse and effective ways to a green revolution in Africa that bolsters the continent´s agricultural development and food security.

The International Crops Research Institute for the Semi-Arid Tropics (ICRISAT) has been awarded the 2021 Africa Food Prize, for work that has improved food security across 13 countries in sub-Saharan Africa. Read more

Dr. André Bationo, a researcher from Burkina Faso, has been recognized for his efforts into the improvement of micro-dosing fertilizer technology. Dr. Bationo has also scaled-up an inventory credit system which allows farmers to store grain and receive a credit when prices are low, thus selling their grain when prices are higher. The micro-dosing technology and inventory credit systems are already benefitting millions of farmers in West Africa, having spread from the villages in Niger where Dr. Bationo first implemented these innovations to the wider regions. Read more

Dr. Catherine Nakalembe, a Ugandan researcher, has been honored for her dedication to improve the lives of smallholder farmers by using satellite technology to harness data to guide agricultural decision-making. Her work in this area has helped prevent potentially disastrous impacts of crop failure. Her relentless efforts have also promoted the formulation of policies and programs that are directly impacting farmers against the impacts of food failure. Read more

Rather than pursue a promising institutional career, Dr. Naluyima quit employment to become a farmer, transforming her 1-acre plot into a showcase of profitable and environmentally friendly agriculture. The secret to her success is innovative integration of crop and livestock production, based on recycling of farm resources to provide natural fertilizers and pesticides as well as biogas. Read more

Baba Dioum has excelled in the policy sphere, leading the introduction of key reforms in the agriculture sector of his own country, before taking on influential roles in regional and Africa-wide policy development. With a knack for fostering dialogue and commitment, Mr. Dioum successfully promoted cross-border agricultural trade in West Africa and helped significantly to advance the trade dimension of the Comprehensive Africa Agriculture Development Programme (CAADP). Read more

For its leadership in generating agricultural research and technologies that have improved food security, nutrition, and incomes for millions of people across Africa; and for its consistent innovation to find new solutions to the continent’s most pressing challenges of youth unemployment, climate change, and pests and diseases. Read more

LEADING ACADEMIC EXPERT IN FOOD SECURITY AND NUTRITION FROM KENYA 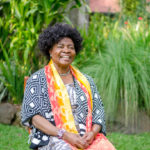 Professor Ruth Oniang’o is an outstanding African woman. She is a leading academic expert in Food Security and Nutrition with a record of influencing government policies and training numerous young professionals in this field. As a leading academic she founded and edited the African Journal of Food, Agriculture, Nutrition and Development (AJFAND). It is the premier peer-reviewed journal on agricultural development in Africa. Read more 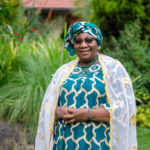 For her illustrative business success in producing, packaging, and distributing improved and high-yielding seeds that have significantly improved the food security and incomes of smallholder farmers throughout Mali and West Africa; and for her inspiring combination of world-class business practices and sound technical skills exemplifying the best of Africa’s agri-business sector. Read more

PRESIDENT OF THE INTERNATIONAL FUND FOR AGRICULTURAL DEVELOPMENT (IFAD) 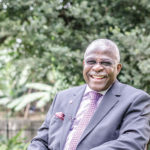 For his outstanding leadership in putting Africa´s smallholder farmers at the center of the global agricultural agenda. Read more 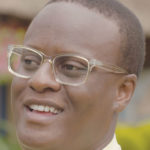 For his commitment and effective approach to engaging youth in agriculture as a sustainable livelihood. His work enabled 1,500 girls to build their financial, technical, and entrepreneurial skills and provided them with the self-confidence they needed to start their own commercial passion fruit farms. 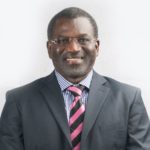 For bringing a strong African voice to the debate on food security, which has had a profound influence on governments and was instrumental in translating the agenda of the Comprehensive Africa Agriculture Development Programme (CAADP) from a mere concept into decisive action. 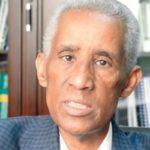 For his leadership in devising scientific approaches to landscape and soil fertility management that have won widespread support from farmers, leading to the reversal of land degradation in Ethiopia, encouraged the large-scale uptake of efficient fertilizer use, and 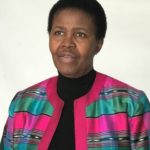 For her years of innovative research and advocacy work, that strengthened food and environmental policies in southern Africa, and for her global leadership in bringing civil society influence to bear on major issues, like the role of agriculture in confronting climate change. 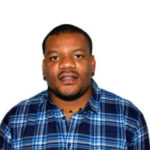 For his tireless promotion of sustainable agriculture and environmental conservation through educational radio programs for smallholder farmers, which reach 250,000 listeners daily, as well as through school and community gardens focused on entrepreneurial development. 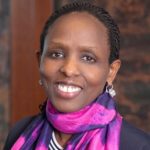 For her outstanding leadership in the transformation of Rwanda´s food security and agricultural development, which was achieved in a remarkably short time and has turned the country into a farming success story that neighboring countries are eager to repeat. 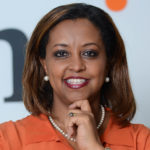 For her visionary leadership in creating a transparent and efficient market for smallholder coffee producers, which since ECX´s inauguration in 2008, has boosted the volume of coffee traded by more than four times, while increasing farmers´ share of the final export price from 38 to 65 percent. 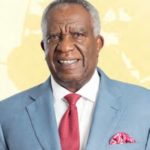 For his selfless dedication to providing millions of smallholder farmers with access to affordable savings and credit – a feat he accomplished through the development of pioneering services, such as mobile rural banking and large-scale agro-dealer financing.

For its extraordinary success in making smallholder farming a viable and sustainable business, particularly for women, through measures such as the provision of extension services and a commodity exchange, which have contributed vitally to Malawi´s recent advances in food production. 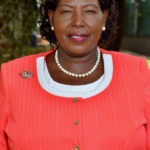 For her remarkable ability to merge solid science – using tissue culture techniques, for example, to achieve higher yielding, disease-free banana production – with a holistic value chain approach that has improved access to markets and microfinance for thousands of banana producers. 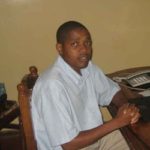 For his pioneering work on the development of a dynamic livestock value chain that has created new market and income opportunities for female Maasai cattle keepers, while supplying urban consumers with nutritious value-added milk products. 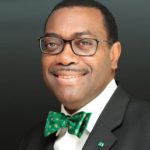 For his path-breaking efforts to make agricultural inputs more widely available to smallholder farmers, through an innovative model to transform village shops into a network of trained and certified agro-dealers as well as his strong engagement with African leaders on fertilizer supply issues. 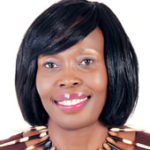 For demonstrating how a determined and resourceful entrepreneur can develop a successful, export-oriented seed enterprise, while fostering the wider development of Africa´s vital seed sector by advocating for more favorable policies and institutional frameworks. 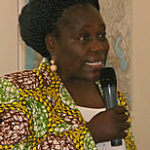 For her contribution to rebuilding the country´s agricultural economy after a devastating civil war through the establishment of a network of agricultural cooperatives embracing thousands of smallholder farmers and inspiring women to play key roles in national development.

FOUNDER, OF THE MASENO INTER-CHRISTIAN CHILD SELF HELP GROUP, KENYA 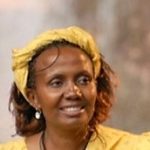 For helping eradicate malnourishment and raise incomes among the most vulnerable members of rural communities through the creation of local networks to share low-cost innovations from agricultural research aimed at achieving sustainable small-scale food production. 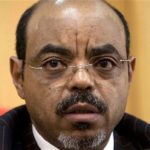 For his political contributions towards improved agricultural productivity and food security in his own country, and the African Green Revolution at large.