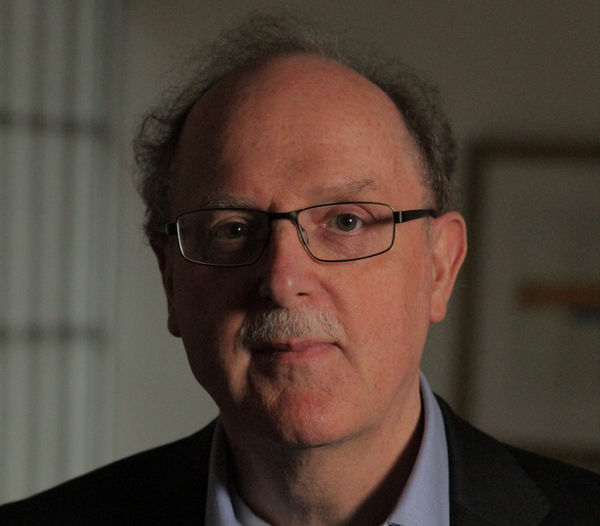 Dr. Joachim von Braun is von Braun is an economist, with a Doctoral degree in agricultural economics from University of Göttingen, Germany.

He joined ZEF as Professor and Director of the Department for Economic and Technological Change in December 2009. He was also Director of ZEF during its foundation phase 1997-2002.

He was Director General of the International Food Policy Research Institute (IFPRI) based in Washington, DC, U.S.A. 2002 to 2009. His research addresses international and development economics topics, including markets and trade; poverty; health and nutrition; agriculture, and science and technology.